All work by this artist
Louise Howard 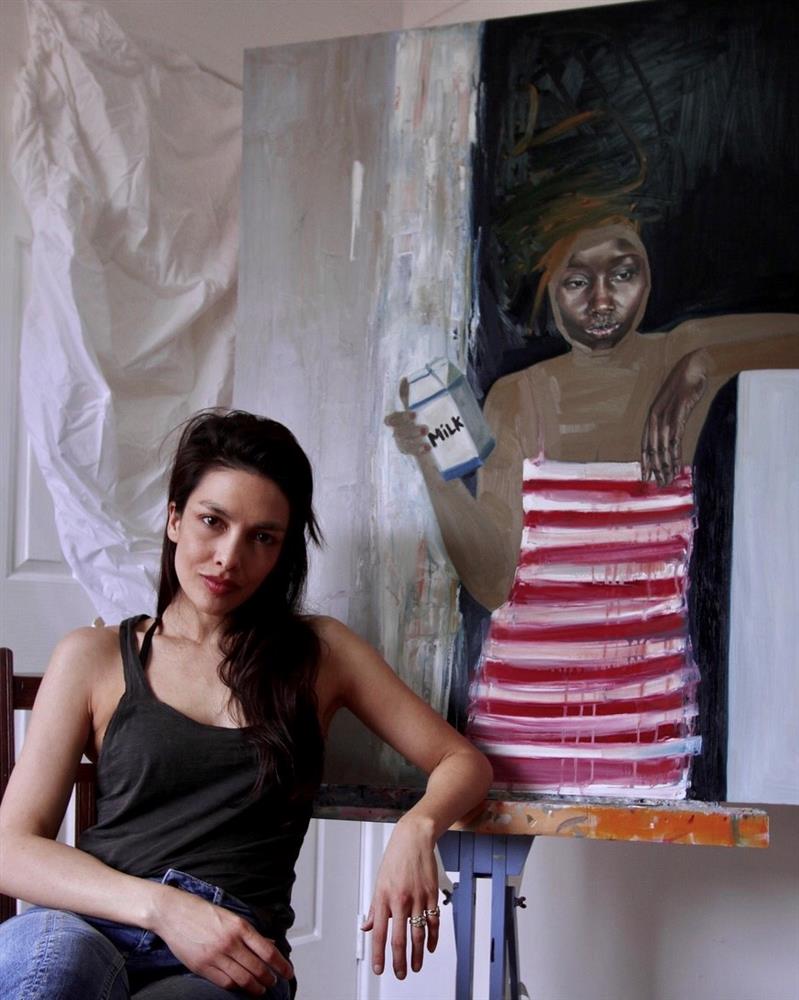 Louise Howard has been a fine art painter for nearly two decades. The subject matter of her artwork is mainly focused on the human form, with particular attention paid to the face. There is no explicit story behind the work, “I wouldn’t want there to be. The subjects I paint aren’t models. They’re just normal people”, she says.

Louise always tries to look for something interesting in the face of the individual that she paints, preferring to paint faces that are maybe slightly unusual, or not considered conventionally beautiful. She is drawn, maybe unconsciously, to subjects that seemingly embody darker emotions. It resonates so much more with her and believes that it makes her artwork have a more significant impact on the viewer, than say a picture of a girl smiling without a care in the world would. Whilst capturing a certain, and perhaps obvious melancholy, she likes to present an undertone of strength. Some paintings embody that characteristic more obviously than others. But in every painting, she strives to imbue the subject with the juxtaposition of both vulnerability and strength, in varying degrees.

Louise also likes to contrast this rather intense and sober portrayal with humour and achieves that via the abstract brushstrokes and almost childlike representation of body parts. A cartoonish hand holding a cigarette, whilst the pains of life are etched in the subject’s face allow for light relief, she believes makes the painting more visually digestible.

Louise wants the viewer to take whatever they want from the paintings - draw their own conclusions, conceive of their own ideas behind each one - that for her is far more fulfilling for her as the artist.
“For me, art is such a subjective, personal, and wonderful thing. It is not for me to tell you what you are to read in the works you are looking at, even if I created them. They are for you to take exactly what you choose from the”’.