All work by this artist
Charlotte Elizabeth 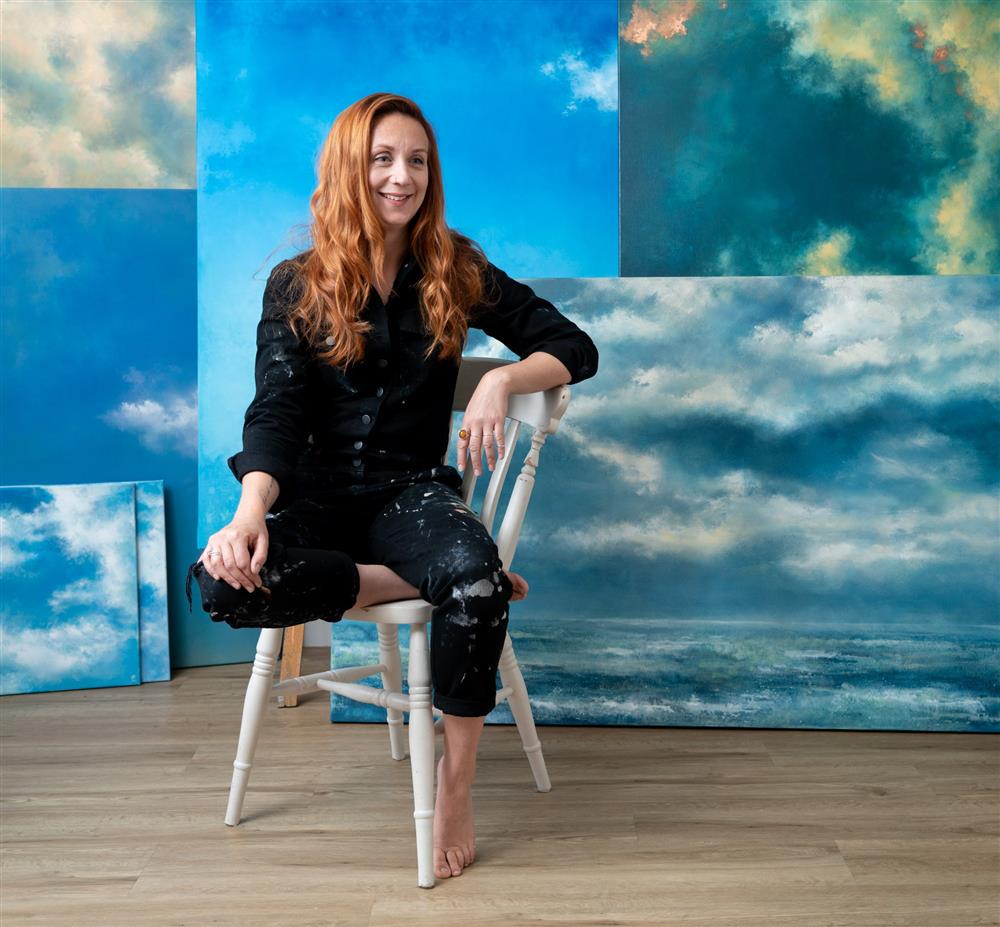 Charlotte began her career in paint as a theatrical scenic artist almost 20 years ago. Learning her skills from some of the best scenic artists in the world, she was fortunate enough to work on incredible projects both for stage and screen all over the globe.

A change in direction came, which was inspired by a move to Asia and the birth of her daughter, allowing Charlotte to fully explore a new freedom of expression and finally exhibited her own personal work. Her initial series ‘Singapore Skies’ was met with much critical acclaim and continues to be exhibited in Asia, Australia and Europe.

Returning to the UK, inspiration abounded and several series later Charlotte continues to be fascinated by the world above and the power of nature. Her works are exhibited world-wide, having been included in numerous group and solo exhibitions and her work resides in many prestigious private collections.