All work by this artist
Ovi 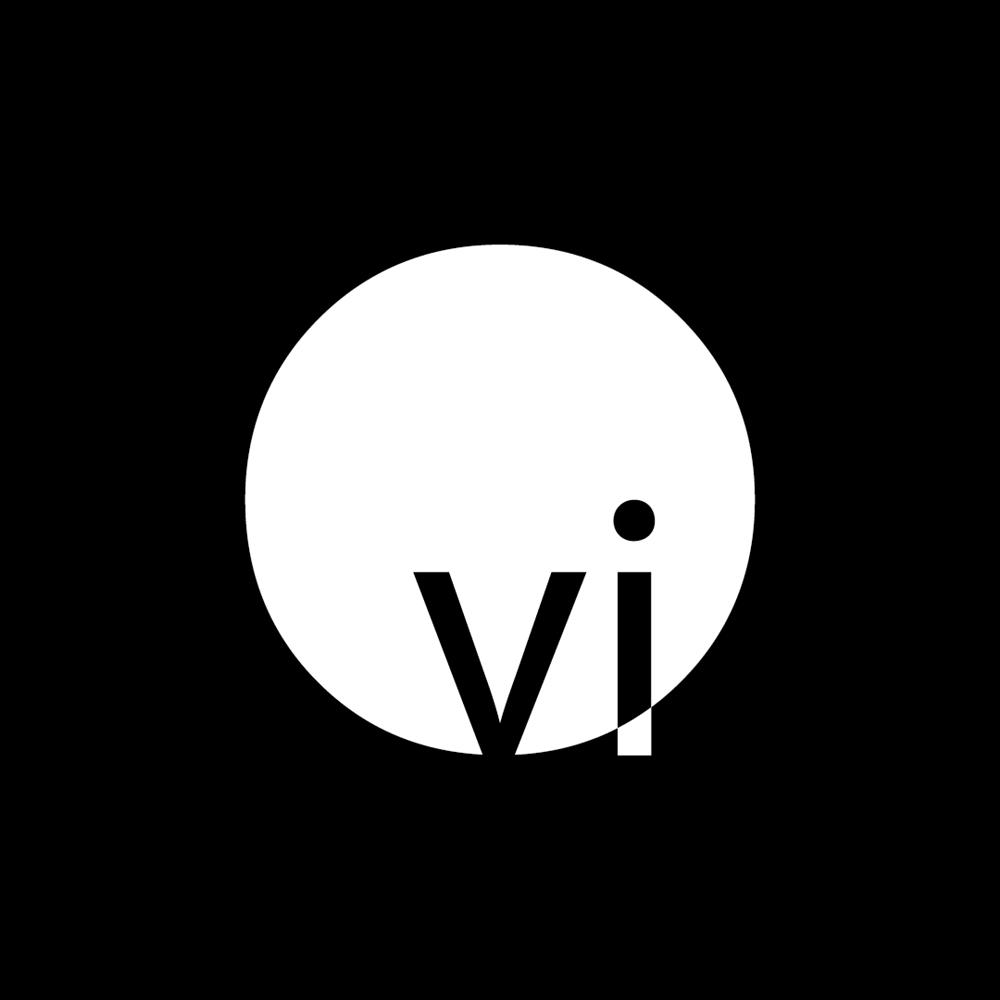 What can we say about ‘OVI’, well he’s a creative force to reckoned with, and that’s all thanks to his parents.

A father who has worked in designing Print media advertising his whole life and a mother who is avid Photographer forever collecting and taking images from her surroundings.

Not only does he take inspiration from his parents but he is heavily influenced by the repetition cycle of fashion trends. How every style comes back around after having its time in the limelight, to shine once again. By doing this Ovi can pre-empt the next big trend and use it to be one of the few artists fronting the next biggest movement.

Forever changing his styles and avenues of interest, Ovi just won’t stand still for a minute, always merging ideas together into a brand new third idea. 1+1 =3