All work by this artist
Brian Ryder 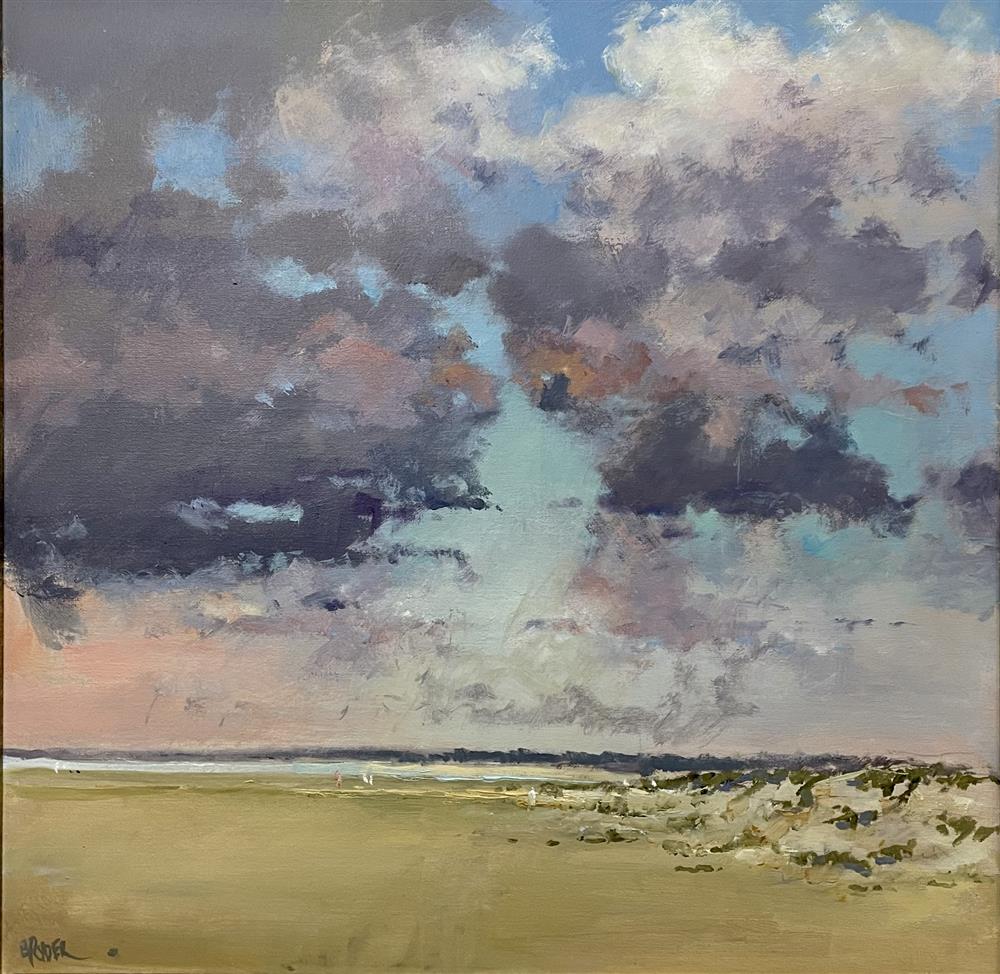 Following 32 years in architecture Brian turned professional in 1994, having drawn and painted from an early age, and then, until 2013, taught painting courses in Britain and many locations in Europe.
In 2008, all four paintings submitted to the prestigious Royal Institute of Oil Painters (ROI) were accepted for their annual exhibition at the Mall galleries in London. The following year, all his submitted paintings were again accepted, Brian was elected as a provisional member of the Institute then following this as an associate, finally becoming a full member in 2011/12. Brian feels that the accolade of never having had a painting rejected by the ROI and subsequently becoming elected as a Council member of the ROI has become a great achievement in his painting career.
In 2012, Brian formed the lnstitute of East Anglian Artists (IEA) and now, with other elected members, holds an open annual exhibition as well as workshops and demonstrations by various members.