All work by this artist
Barry Kelly 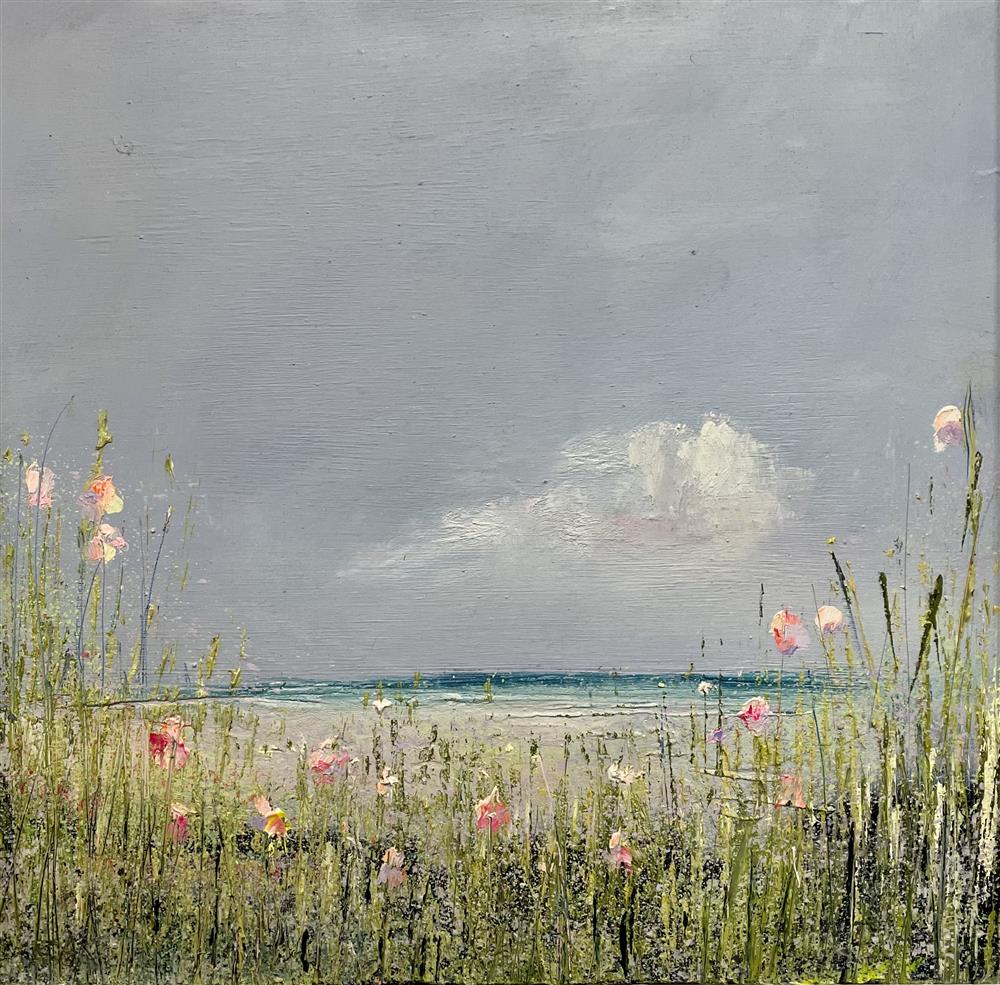 As a contemporary seascape and landscape painter, Barry's aim is not to capture, but to celebrate the place he is painting. The way that light plays across the land and sea has always been a huge inspiration for his work.
Barry grew up on the South Devon coast and much of what he paints is inspired by the exciting lines, dramatic shapes and varying textures of the coastline. His goal is to find the same feeling that made him stop and draw or photograph the scene in the first place.

Photography and sketchbooks play a pivotal role in the developmental process of Barry's painting. On visits to new and familiar places he sketches, makes notes (such as tide times, sea state, weather conditions and OS map references) and takes photographs that will later influence a series of works on paper and canvas.

Having moved to rural Oxfordshire, Barry is greatly inspired by the rolling landscape around the Thames river and beyond. His work aims to celebrate this beautiful scenery, whilst reflecting the energy and dynamism of the environment.